7 Stories from the Week that Aren’t About Politics

No matter your opinions on this year’s election, if you’ve been on the internet at all this week, you’ve probably noticed it’s hard to find almost anything that isn’t related to politics. We are here to give you a little break from the incessant political articles.

Here is Some Good News You May Have Missed This Week.

A brown garden snail named Jeremy has struggled to find a mate his whole life due to a rare mutation that makes him incompatible with 99.999% of his population because of his shell spiraling counter-clockwise. The gene that causes this “lefty” shell also causes many of Jeremy’s organs to also be reversed, including his genitalia. With the help of a Twitter hashtag (#SnailLove) Jeremy’s owner found him a soulmate with the same defect, allowing them to each find their perfect mate! Consider it online dating for snails.

3.) A “Beaver Supermoon” is Happening this Weekend! 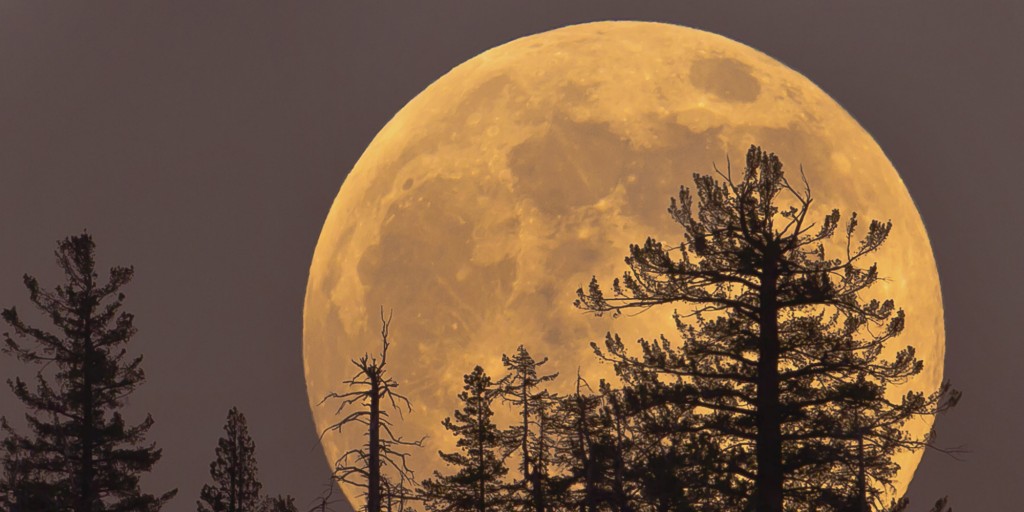 A Supermoon that will appear 14% larger and 30% brighter than the average moon will begin this Sunday night, November 13th, reaching it’s peak in the morning of Monday, November 14th! This will be the biggest and brightest the moon has been since January of 1948!
The term “Beaver moon” comes from colonists and Algonquin tribes using this moon as an indicator that it was time to set up the beaver traps before swamps totally froze, to ensure they had a supply of warm beaver fur for the upcoming winter.

If you’re preparing for a huge Snowball fight, the Siberian coast might be the spot to go stock up on ammo! These strange, snowballs, ranging from tennis-ball size to 3ft across, have been found all along an 18km stretch of a Siberian beach. However strange these appear, they’re no need to worry. These are rare, yet naturally occurring due to slushy, cold waters mixing with winds and shape of a coastline to form these spherical oddities!

The remote northernmost Canadian territory, Nunavut, is quite a pretty wild area, most of it only accessible by boat or plane. In recent months, near the Hecla Strait an unidentified “pinging” noise has been reported by many people in the area, including hunters who claim the noise is driving away wildlife. The Canadian Department of National Defense has investigated the area and the strange noise but to no avail.

I think it’s hard to listen to a string quartet without the performance invoking some sort of emotion within us. Now imagine those musicians are classically trained professionals who have become paralyzed and are no longer able to perform. Thanks to some awesome technological inventions, these 4 musicians with severe motor impairments were able to perform alongside one another. Check it out below!

We hope we were able to provide you with just a couple minutes this week to clear your mind from all things Politics. Have a good weekend everyone!