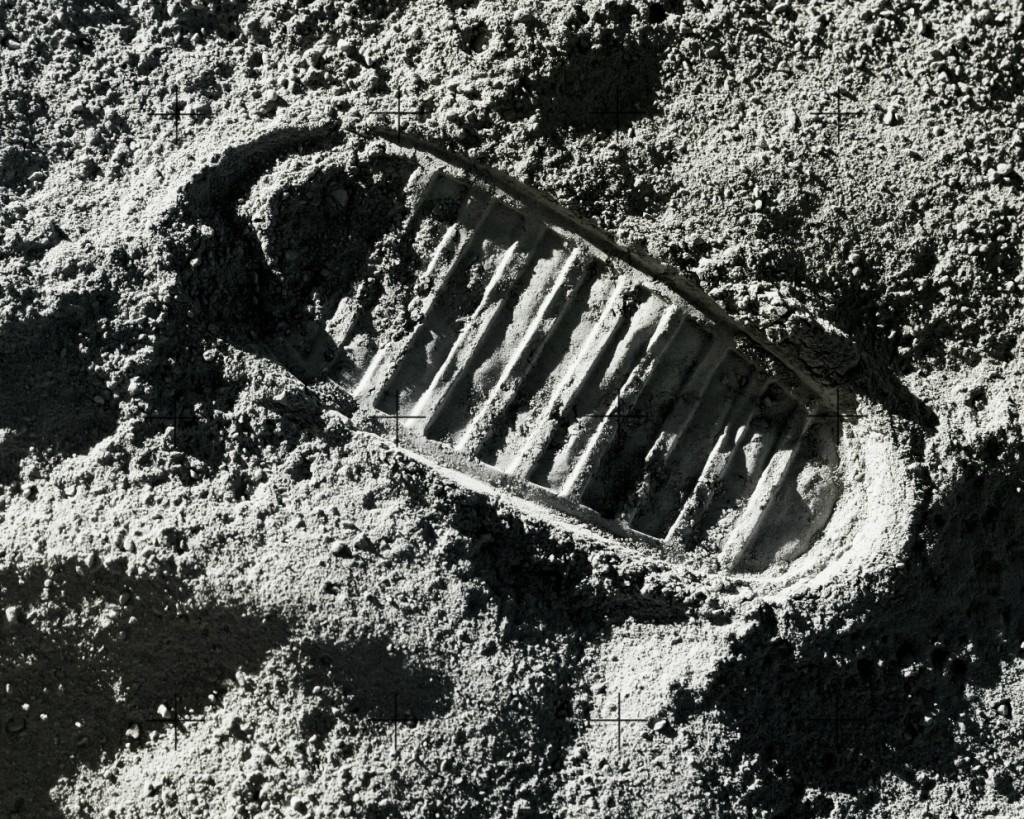 Celebrating the 47th Anniversary of the Apollo Moon Landing

Forty-seven years ago today, the Apollo 11 astronauts landed on the moon and made history. As Neil Armstrong took his first steps on the moon, he spoke the now famous words “That’s one small step for man; one giant leap for mankind.”

Apollo 11 was the fifth manned mission of NASA’s Apollo program that was launched by a Saturn V rocket from Kennedy Space Center in Merritt Island, Florida on July 16th, 1969. 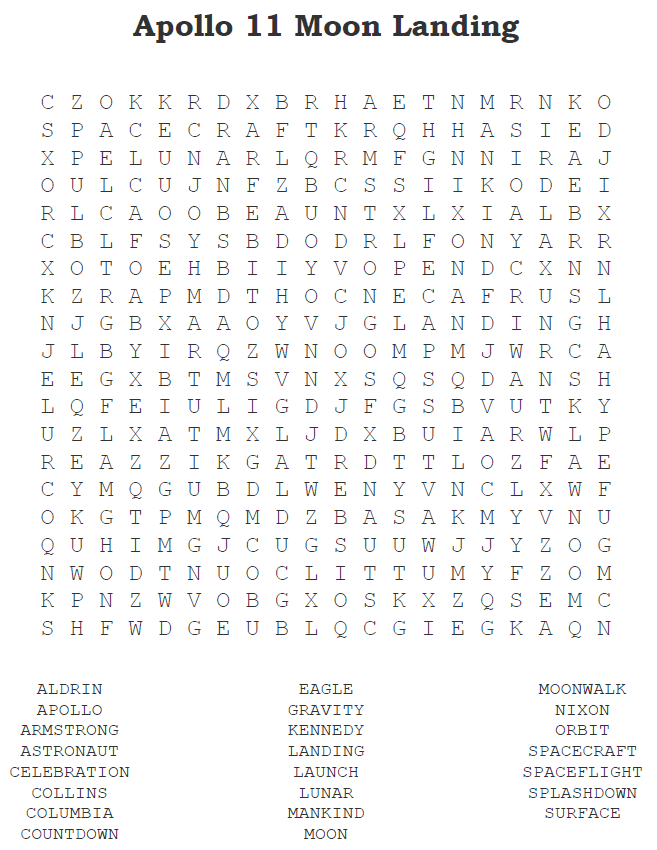