A fascinating assortment of naked-eye geometric shapes is to be found among the constellations visible this month. And to have fun identifying them, there is no better guide than the wonderful Scientifics Star and Planet Locator. Next to binoculars and telescopes, many consider this the stargazer’s most useful tool. (It also makes a great inexpensive gift for anyone you may be trying to interest in astronomy.)
————————————————————————————————————
The constellations served as the story and history book, as well as calendar and clock, of the ancient skywatchers. And although geometry itself hadn’t been invented (actually discovered) as yet, various distinctive geometric shapes were surely recognized among the various star patterns they saw. Setting your Scientifics Star and Planet Locator to around 8 p.m., and beginning from the western sky and working eastward, here are some of those to look for yourself.

Let’s begin with the Hercules “keystone,” now hovering above the northwestern horizon. Can you make it out? To its left is the tiny Lyra “parallelogram.” This constellation’s brightest star Vega, together with Deneb in Cygnus and Altair in Aquila, form one of the sky’s best-known and largest asterisms—the “Summer Triangle.” A vastly smaller one is that of the Triangulum “triangle” midway up the southern sky. To the north of the Summer Triangle is the Cepheus “pentagon.” A much bigger and brighter one is the Auriga “pentagon” now well up in the east.
Looking due south midway up the sky is a huge empty-looking area known as the “Great Square of Pegasus.” But as I’m sure you will agree, it should actually be called the Pegasus “rectangle.” And a miniature version of this is the Ursa Minor “square” marking the bowl of the Little Dipper. (Interestingly, there are no perfect squares in the sky right now. But the center of house-shaped Cepheus mentioned above is very close to being one.) Directly beneath Pegasus is the Pisces “circle”—or circlet, as some call it. Another somewhat larger one if the Cetus “circle” (or again, circlet) marking the head of the whale.

Finally, if you wait until 10 p.m. or later, “the circle of all circles” appears in the eastern sky. Known as the “Winter Circlet,” it consists of the first-magnitude stars Capella in Auriga, Castor, and Pollux in Gemini, Procyon in Canis Minor, Sirius in Canis Major, Rigel in Orion, and Aldebaran in Taurus. Congratulations! If you’ve identified all of the shapes mentioned earlier, you’ve just earned an “A” in celestial geometry. And if you’ve located the above, you get an “A+”!

In closing, for those of you who are wondering what that brilliant object is in the southeastern sky during dawn towards month’s end, it’s the planet Venus—at the very brightest it ever gets (magnitude -4.9)! 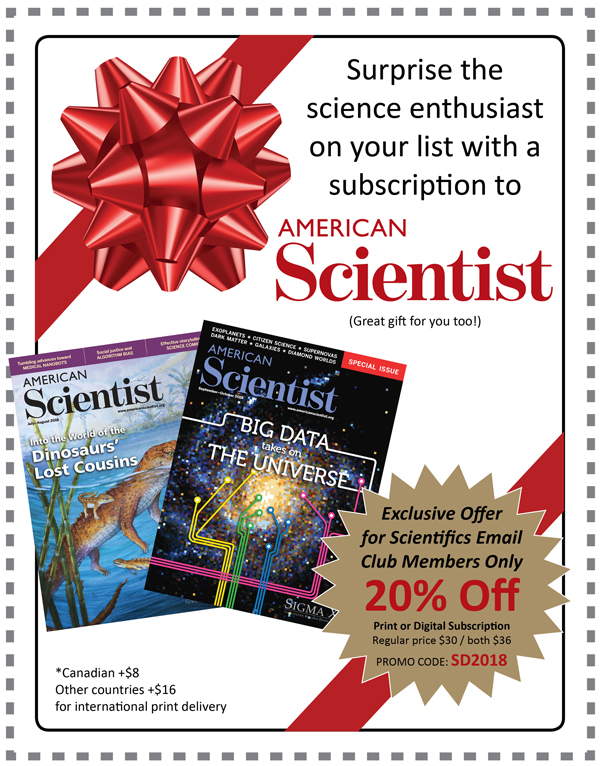