Does a Taxi’s Color Effect its Safety?

If you’ve ever wondered why a majority of taxi cabs are yellow, you’re not alone! It turns out researchers in Singapore were curious too.

First, let’s rewind to 1907. John D Hertz, the owner of a Chicago taxi cab company, had researchers of the University of Chicago determine what color he should choose for his taxi cabs, in an effort to make his cabs stand out amongst the crowds. They came back to him with the answer that yellow would stand out quite loudly from the sea of black vehicles that occupied the city streets.

Now, just about a century later, Dr. Ho Teck Hua of the National University of Singapore set out to discover if the color of yellow taxi cabs helped in another way: Safety. When 2 Singaporean taxi companies merged, it made for the perfect test population. One of the companies in the merger had yellow cabs, while the other had blue cabs. (Dr. Ho assured that all cabs were the same model, underwent the same maintenance schedules, and all the drivers were equally trained so that the color was the only remaining variable.) 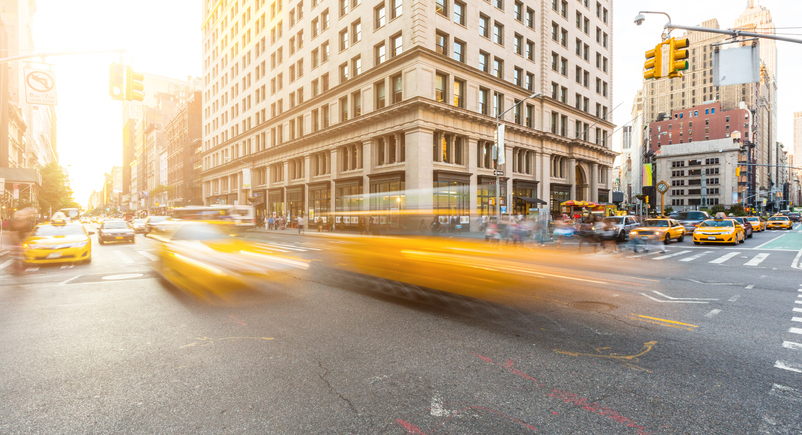 After concluding these results, Dr. Ho then wanted to test his team’s new hypothesis that yellow cabs would have a greater advantage, in terms of safety, at night than their blue counterparts.  They re-ran some of their data and concluded that yellow cabs were involved in 4.5 less accidents per 1,000 taxis per month than blue cabs.

Based on these findings Dr. Ho concluded that if the taxi firm changed their entire fleet to yellow cabs, over the course of a year, they would have 917 fewer accidents and would save the firm about $1.4 million, U.S dollars.