What we learned from Elon Musk’s Speech:

Yesterday at the 67th International Astronautics Congress, Elon Musk, the billionaire tech entrepreneur behind SpaceX, unveiled his plan of how he plans to achieve his lifelong goal of developing a sustainable city on Mars. As he himself warned, it sounds pretty crazy; like something out of a science fiction movie. And as for now, it still is fiction! But given just a few years, according to Musk, we will start to see the beginning of these plans come together.

“One path is that we stay on Earth forever and there will eventually be some extinction event,” Musk said. “I don’t have an immediate doomsday prophesy, but eventually history suggests there will be some doomsday event. The alternative is to become a space-faring civilization and a multi-planet species, which, I hope you’ll agree, is the right way to go. Yes?”

Essentially, this Interplanetary Transport System (ITS) is not only a spaceship to go to just Mars, but the basis of a system that would allow society as we know it to explore the whole solar system as we continue to avoid these existential threats Musk envisions.

Musk also wanted to clarify yesterday that this plan of his was not to build a small, temporary outpost on Mars, but to develop a self-sustaining city and “a planet in its own right and thus become a multi-planetary species”.

Musk noted that the Apollo program that put men on the moon in 1969 was “one of the greatest achievements for humanity” but acknowledged that if a similar rocket system were to be used for the Mars colonization it would cost about $10 billion per person! Musk plans to improve these costs by 5,000,000% and reduce the cost to $200,000, the average cost of a U.S. home.

Musk’s ITS Rocket would be taller, wider, and 3 times as powerful as the Saturn V rocket that sent the astronauts to the moon. (Musk has made it clear that these rockets must be reusable as to not create a “graveyard” on Mars.)And Musk doesn’t plan for just one Spaceship to be built, but 1,000 passenger spaceships! These ships would take 10,000 trips over the course of 40-100 years. (Musk further proved not wanting to build a small outpost by setting the goal of having 1 Million, which he figures to be the requirement for establishing permanency on Mars.)

And Musk doesn’t plan for just one Spaceship to be built, but 1,000 passenger spaceships! These ships would take 10,000 trips over the course of 40-100 years. (Musk further proved not wanting to build a small outpost by setting the goal of having 1 Million, which he figures to be the requirement for establishing permanency on Mars.)

Factoring in orbital mechanics, Musk sees it best to plan to send a spaceship every 26 months. Once the ships reach orbit, they will be met a refueled by fuel tankers on their way to Mars. The trip from Earth to Mars is estimated to take 80-150 days, which Musk assures would be really fun thanks to ships equipped with Zero-G restaurants, game rooms, and other amenities.

Life (and death) on Mars? 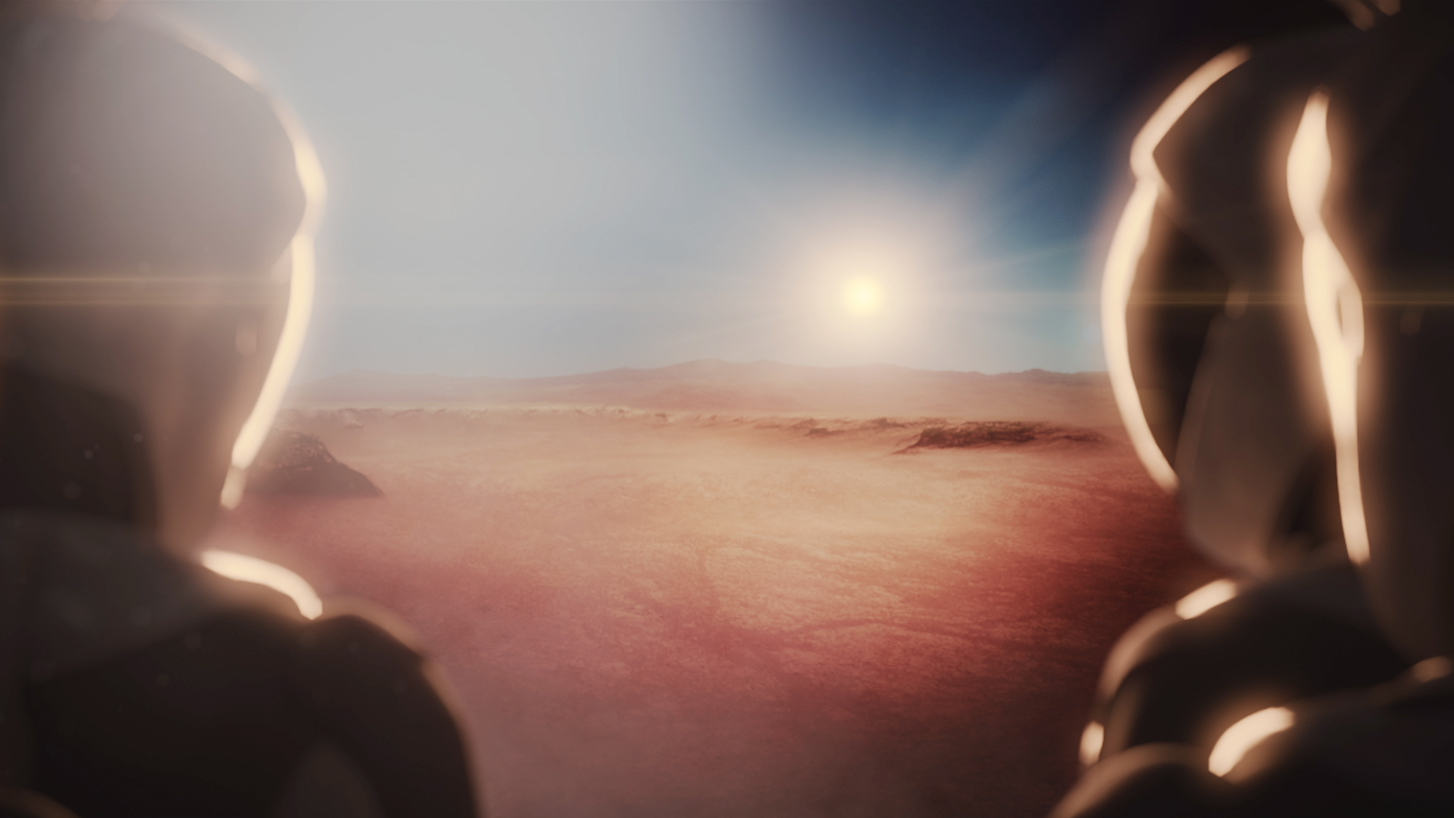 Musk explains that the first people to take the trip to Mars must accept the fact that “the risk of fatality will be high” and has announced that children will not be allowed on these preliminary trips. Musk was asked about astronaut selection and he said that laypeople would probably require no more than a few days training before leaving.
Once safely on Mars, Musk excitedly stated that it would then be easy to take expeditions to Jupiter and it’s moon, Europa. Other than methane production (to fuel ships returning to Earth), Musk still has no concrete plan for what exactly will happen on Mars in terms of work and leisure. When asked, Musk simply doesn’t know what daily life will look like for the early inhabitants yet. But not to worry, if these early inhabitants do grow bored and ready to return to Earth, every ticket to mars includes a free trip back to Earth.

Realistically, we sit back and watch as SpaceX plans to start flying its first unmanned missions to mars in 2018! Seeing as Musk is still uncertain of many details (even such things as what people will eat and do once living on Mars) he only has about 5% of the entire SpaceX crew dedicating all their time to the project. Currently, he estimates people will be able to start taking the missions to Mars in 2024, but he’s gained quite a reputation of being regularly late and behind schedule, so it would safe to assume this is only a very loose estimate of time.

Musk finished his talk on an encouraging note. He was met with roaring applause from the attendees (which included Bill Nye) when he hopefully stated, “As we show that this is possible … not just a dream, it’s something that can be made real, I think the support will snowball over time”. Whether you’re a personal fan of Musk, you cannot deny his enthusiastic energy for progress and for making his seemingly far-fetched dreams into a reality. We look forward to seeing what Mr. Musk has in store for the near future.