What You Need to Know About NASA’s Enceladus Announcement 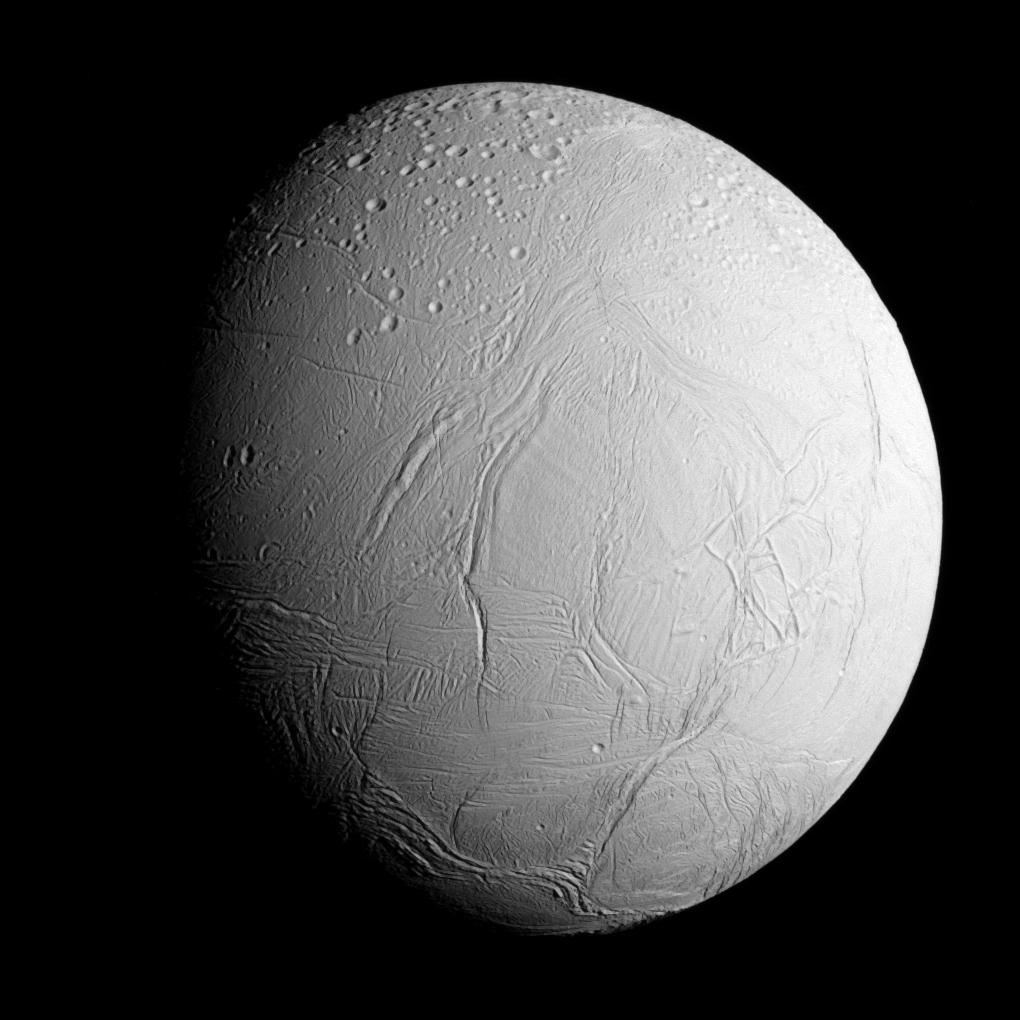 What did they find?

The Cassini spacecraft was launched on October 15th, 1997 to study Saturn and its moons. After a 6 year and 9-month journey, it arrived in Saturn’s orbit in 2004. For the next 12 years, it would gather data that would change our understanding of planetary systems and what conditions might lead to support life.

During today’s announcement, NASA scientists confirmed that the plumes of ice and gas spewing from the South Pole of Enceladus, contain molecular hydrogen. They were able to measure the amount of hydrogen present by piloting the Cassini spacecraft through one of the geysers jetting out from the moon’s surface.

Why is this important?

Everything we know about life on Earth suggests that life can be found anywhere that contains 3 basic components – liquid water (check), organic molecules (check), and energy (in the form of hydrogen – check!). The announcement confirmed that all 3 components are currently present on an ocean moon over 790 million miles away from the sun. While Enceladus is too far away to be directly warmed by the sun, it’s believed to be heated by gravitational squeezing as it orbits Saturn.

If life is present on Enceladus, we can be confident that life also got started on at least a few of the tens of billions of planetary systems in our own galaxy, let alone the universe.
The findings are the results of 12 years of investigation by the Cassini spacecraft and were released in a paper from researchers with the Cassini mission.